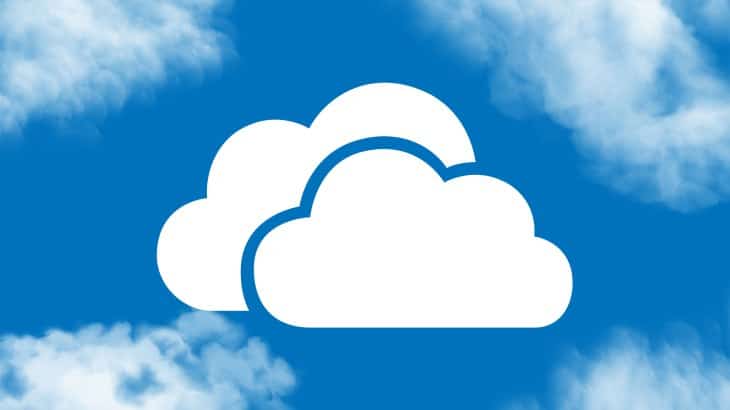 Car search engine MotorCloud has added a new feature called Cloud Cash, which allows shoppers to upload their vehicles to the cloud and receive bids from car dealers across the country.

With MotorCloud, once consumers post their vehicles, dealers can place competing bids on the cars. The consumer then receives the winning offer, which MotorCloud said will allow the consumer to sell his or her car quickly.

And the consumer, according to MotorCloud, can sell that vehicle without being contacted by several dealers at once.

With Cloud Cash, consumers can see book values alongside their offers from dealers. Also on MotorCloud, consumers can also post their vehicles for sale to other consumers.

Cloud Cash brings an opportunity for dealers as well, according to MotorCloud. Those dealers gain access to private sellers, which the company describes as “the most sought-after source of vehicles.”

With the CloudCash lane in Dealerslink, dealers can more easily view and bid on consumer vehicles, according to the company.

MotorCloud says its search index features 5.7 million cars and a large inventory of new and used vehicles on the Internet.

The company says that to understand the market using its product, users don’t have to bookmark multiple sites, input searches on different platforms and bring together the results. The company says the public now has access to its market analytics and pricing technology that was previously only available to dealers.

When they do a MotorCloud search, consumers can shop all cars in the market and have vehicle analysis that is based on the entire market picture, according to the company. 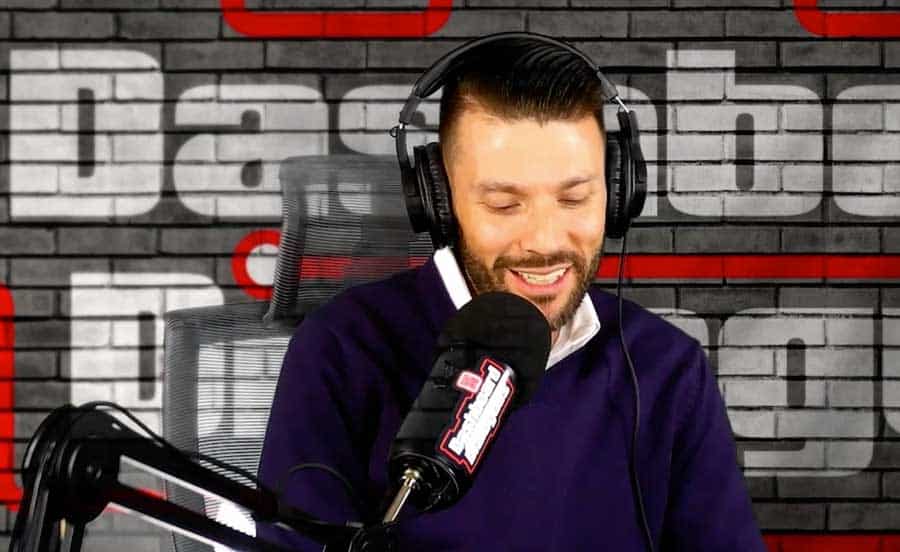 In this 14th Episode of our podcast, we talk some of those things we're all grateful for at Dealerslink and being part of the dealer community. What are you all thankful for?Transcript Thank you for joining us for another episode of Dashboard Dialogs. This week we are... 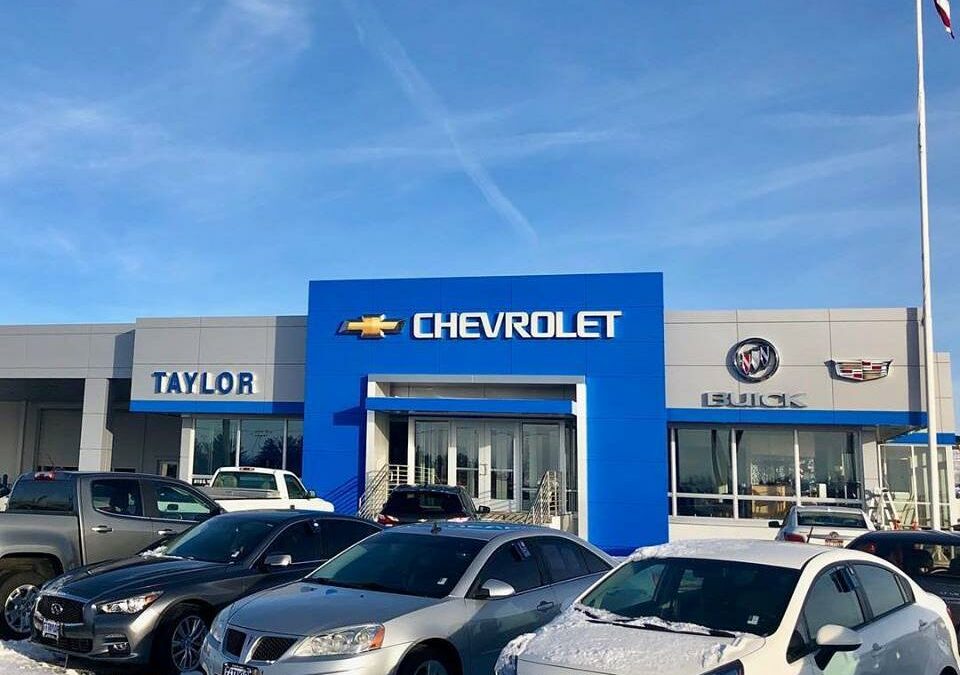 The automotive industry is a complex and ever-changing landscape. In the face of corporate giants and online retailers, small businesses often struggle to compete. However, there is one area where small businesses continue to thrive: rural dealerships.  In small... 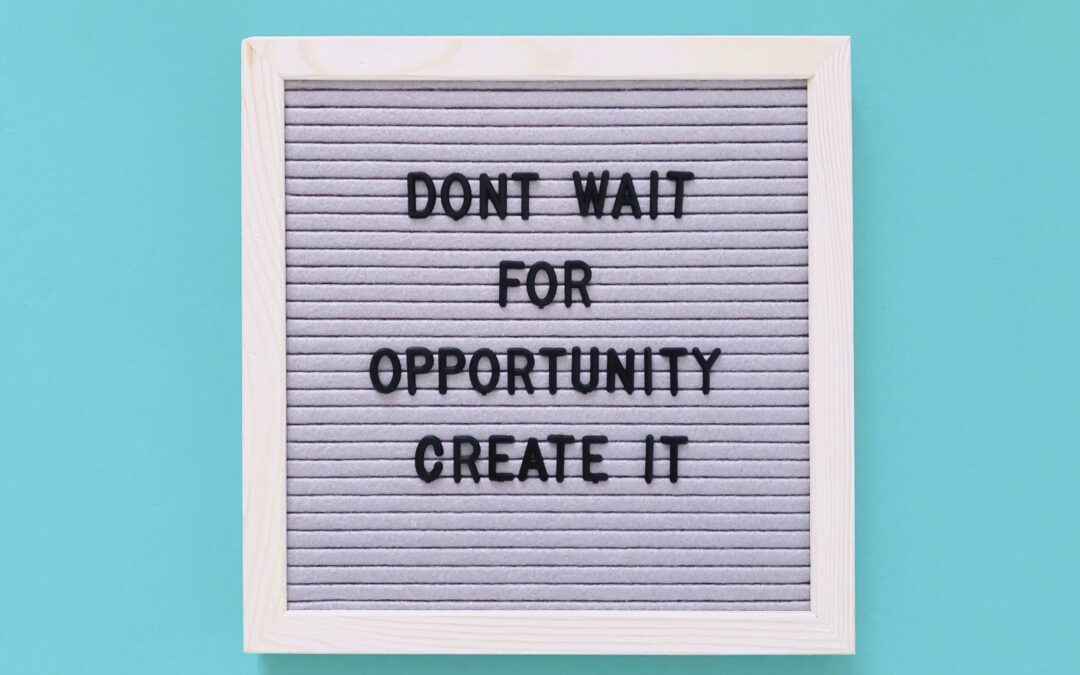 Look on the Bright Side

With the auto industry going through so much change these days, it's easy to feel overwhelmed. We are seeing book value corrections, prices are starting to lag at some degree and interest rates are up. But if there's one silver lining to be found, it's that mass... 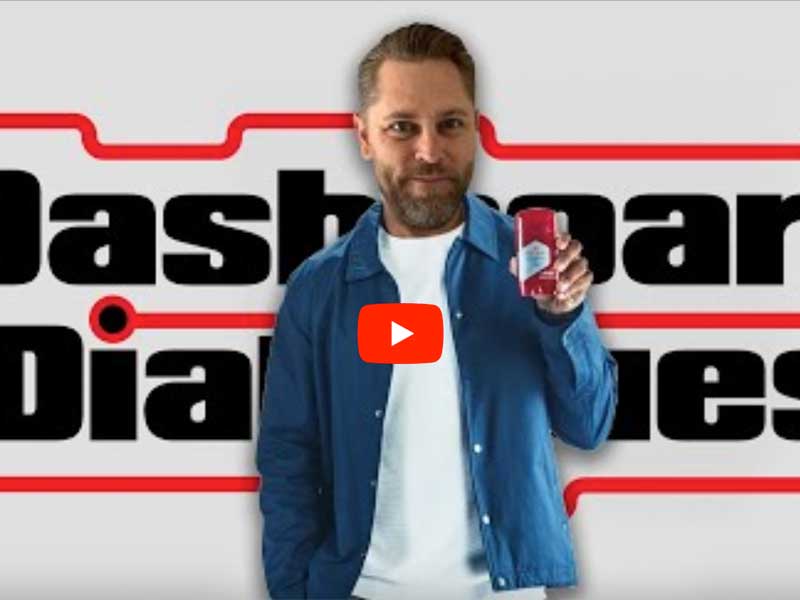 Dealerslink is proud to announce that the next step in our reporting evolution is here.  This is the first time our dealers have access to sold data, all in one place. We want to provide our dealers with the analysis of their sold units to be able to help them... 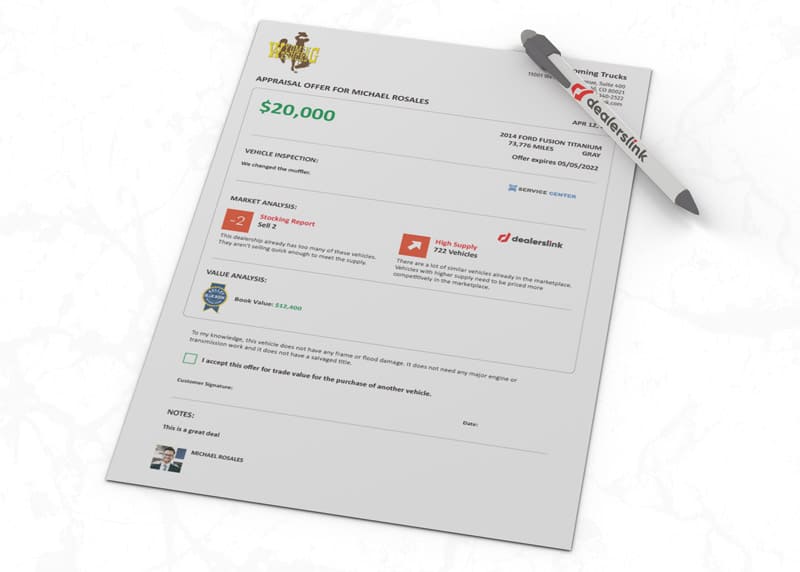 Dealerslink’s Appraisal Offer is the Key to Increased Gross

The new appraisal offer form from Dealerslink provides a simple, elegant and quick way to present your customer with the most professional vehicle appraisal possible. This systematic approach allows for consistency in the valuation process and is one of the best keys... 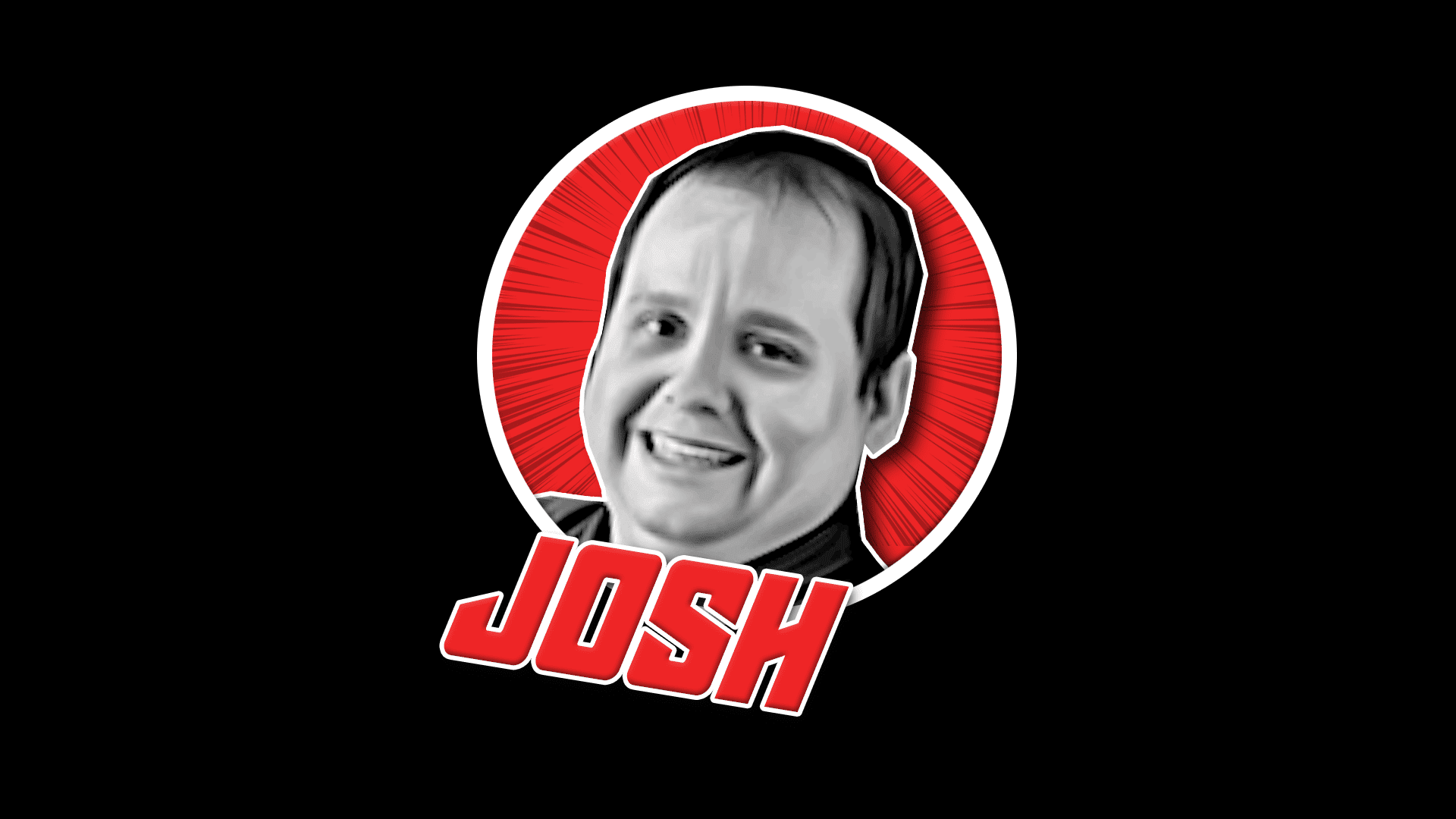 Dashboard Dialogues Ep.11 – How to be a Tremendous Vendor and Where to get the Best BBQ 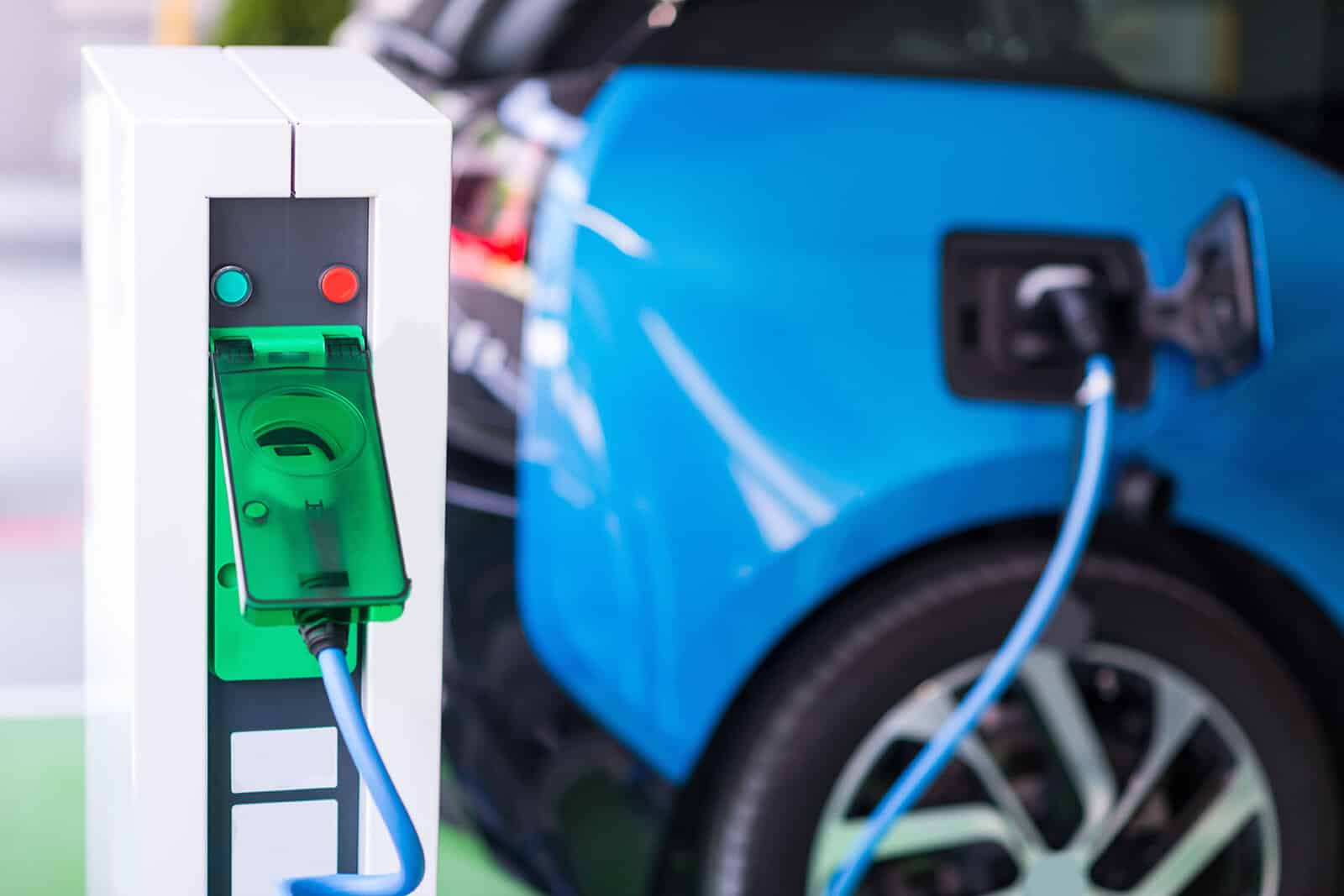 Is Your Dealership Ready for the EV Wave?

The world of tomorrow is here today. With electric cars on our minds, we should take note that EV’s have been around for quite some time now and their popularity isn't just growing by leaps-and -bounds either; it's exponential! Electric motors produce no pollution, so... 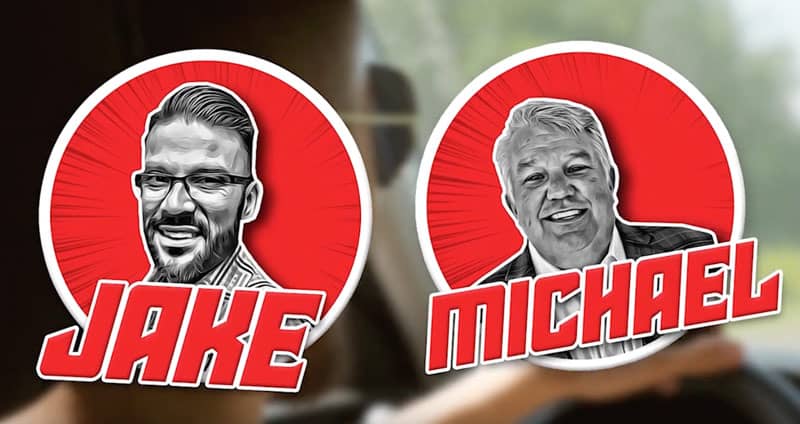 Dashboard Dialogues – How to Thrive in Challenging Times

https://youtu.be/ZxU03iqR5OU In this Episode, Dashboard Dialogue's new host, Jake Silveira, interviews industry veteran, Michael Wood, to talk about how to thrive during a challenging business climate ... and a little bit of golf too. 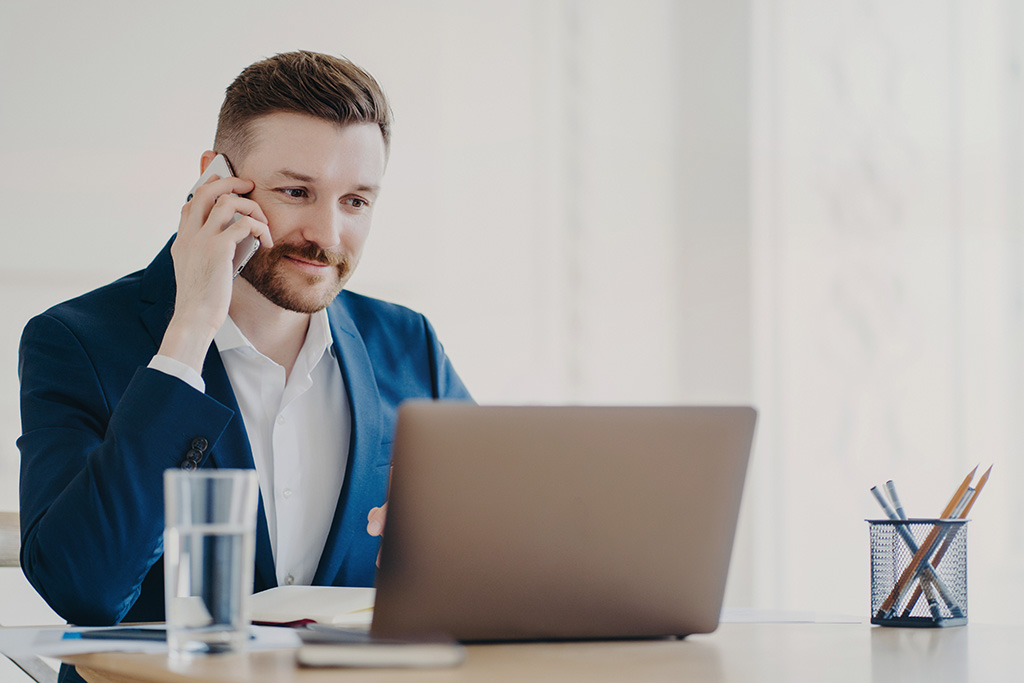 Dealerslink is excited to announce the development of an automated reporting system that allows dealers to get custom inventory reports delivered to their email inbox. This system is developed to allow dealers to use these reports in their custom dealership processes....