History of Dealerslink – Part One 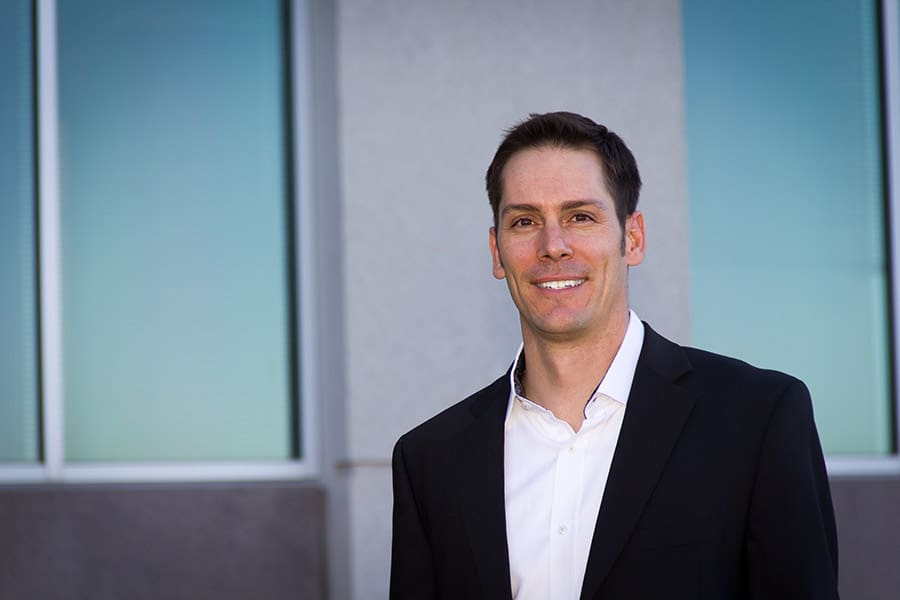 Dealerslink CEO Mike Goicoechea admits that when auto industry leaders meet him for the first time, they’re often surprised by how young he looks. What they usually don’t know is that Mike has decades of experience in the industry, and in fact literally grew up in a dealership.

By all accounts, Mike had a normal and happy childhood growing up in Wyoming. His father Martin initially began working at Rock Springs Ford to pay off a debt, but soon realized he was good at selling cars.

Martin became the dealership’s number one salesman for 10 years in a row, became general manager, and subsequently bought out the owner. He changed the name to Wyoming Trucks and Cars, licensed the University of Wyoming Cowboy to use in its branding, and grew it to become the largest pre-owned auto dealership in the state, not to mention the only dealership to make Entrepreneur magazine’s Top 100 fastest growing companies in 2004.

“I grew up in that dealership and saw everything that went on,” says Mike. “The car guys practically lived at the office. They were there from 7 a.m. to 8 p.m. six days a week. They went from hero to zero every month and had to sell or starve.” It’s that perspective that would later lead Mike to create a company that not only works with, but understands and advocates for, the auto dealer community.

At just 12 years old, Mike started working at the dealership detailing cars. He would move on to other positions and sold his first car at 16. When his dad would travel to auto auctions, Mike tagged along.

“That’s when I started to see the scale of the business,” recounts Mike. “Just seeing the volume of cars being sold and how much the dealers were paying in fees and shipping – that really had an impact on me.”

Mike knew he wanted to work in the auto industry somehow but also knew he had to go to college. He enrolled at the University of Colorado and started taking classes in business and computer science. Those skills would serve him well as he started a little business called Dealerslink while still in college. Little did he know how this startup would change the automotive industry forever.

Stay tuned for Part Two of this article, and learn about the humble beginnings of the company. 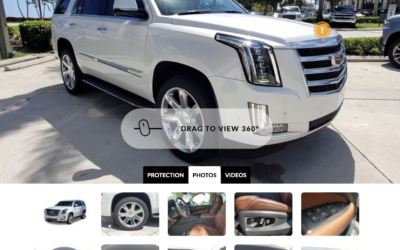