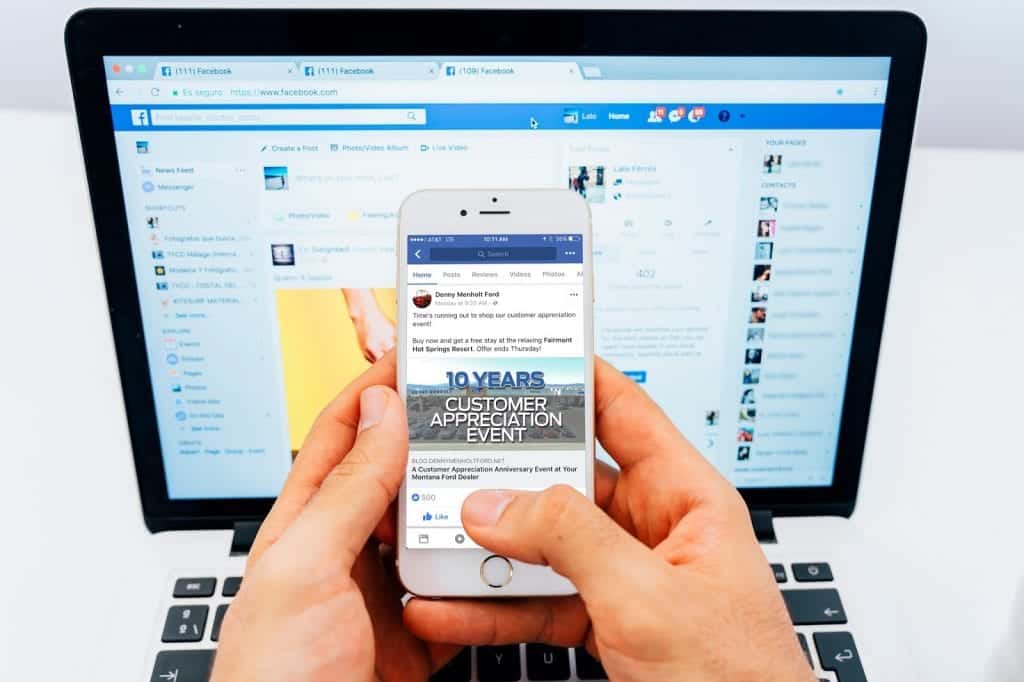 (This is the third in a series of articles on change in the used-car industry.)

Previously, we wrote about why dealers shouldn’t fear technology and new ways of sourcing used inventory. Another thing we’ve noticed while interacting with dealers across the country is that many do not have an active social media presence.

Dealerships range in all sizes and comfort levels with technology, so it’s understandable that some feel they don’t need to be on social media. Others might see the potential benefit but are not yet ready to commit the time and resources to create and maintain robust social media accounts.

Here are some common reasons why dealers aren’t on social media:

Let’s address each one of these individually:

We’d also be remiss if we didn’t mention that social media should be incorporated into your overall marketing strategy, including online ads and retargeting. Facebook ads are relatively inexpensive compared to other mediums, and let you target very specific demographics. 66% of car buyers who saw an automobile ad on Facebook clicked on it.

Just like any new process or system, it may take a while for your dealership to become proficient in social media but the rewards are worth it. Reach out to your customer base and the next generation of car buyers (millennials and Generation Z) through social media. If you don’t, your competitors certainly will.   In our next article, we’ll discuss why dealers shouldn’t fear cloud computing.